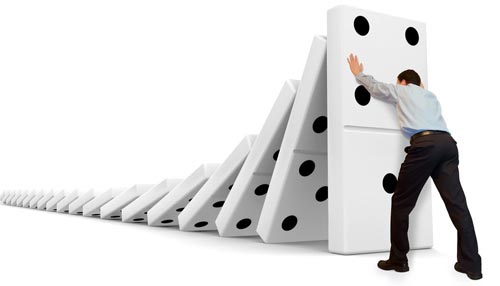 The theory of actions having unintended consequences can be placed at least as far back as the eighteenth century. Adam Smith, the Scottish pioneer of economic political thought, cited an ‘invisible hand’ at work in economic activity. In short, he recognized that people acting in their own economic interest would produce the side effect of bettering the lives of others through the services they provide in the course of making a living.

Adam Smith’s observation highlights the positive side of the law of unintended consequences. More often, however, the law can be used to explain unforeseen, detrimental effects of laws and government regulations. In many cases, these perverse results are a due to people’s efforts to circumvent regulation — the unseen or unanticipated factor — and produce side effects exactly the opposite of the law’s anticipated effect. The political arena can be a fertile ground for setting this law in motion since actions are often taken out of a sense of urgency for political purpose, so much so that the possibility of any unintended consequences is willfully ignored.

A classic example of unintended consequences comes from the prohibition of alcohol in the United States in the 1920s. This drove legitimate producers out of business while consolidating control of an illicit alcohol trade into the hands of increasingly well-funded organized crime syndicates. Human attempts at altering ecological balance can have unintended consequences as well, as it seems even the animal kingdom observes this law. There is no shortage of examples in which the introduction of new predators to a locale resulted in the unforeseen creation of a new pest.