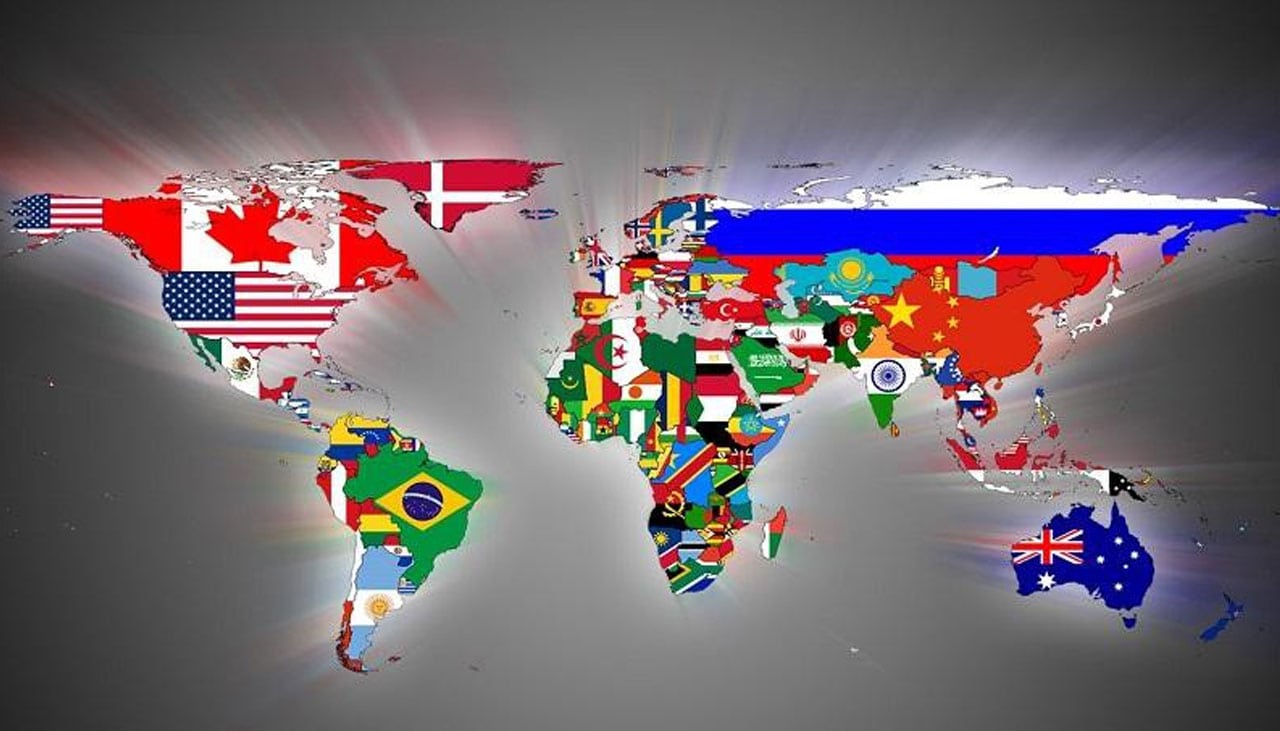 2003 South Africa
The South African Government introduced a total ban on lightweight polythene bags and a levy on heavier duty ones.

Pros<
The addition of mineral additives such as EPI or D2W to the masterbatch helps the polythene break down much more quickly.

This year, total worldwide use of plastic carrier bags will top 5 trillion. That’s over 700 bags a year for every person on the planet! Of this figure, less than 1% is recycled.  The rest find their way into landfill or more alarmingly, into the eco-system, littering the environment and harming land and sea-borne wildlife. Find out more startling facts and figures about our use of plastic carrier bags here:

Compared to much of Europe and the rest of the world, the UK has been woefully lacking in the commitment to eradicate the environmental damage caused by single-use plastic carrier bags (see above).

In the British Isles, it was the Republic of Ireland which first introduced a carrier bag levy in 2002. Indeed, it led Europe in the initiative.

Bangladesh introduced a total ban in capital Dhaka in 2002 following a decade of catastrophic floods from 1988-98 during which up to two-thirds of the country was submerged in water, The cause? Plastic bags clogging up the drainage systems.

However, even though bans or charges exist across most of the continents, the laws are often complex and there is no single unification to govern the use of plastic bags worldwide. Whereas China instigated a total ban in 2008, the United States, by far the largest consumer of petro-chemical based plastics, has bans existing in only 20 states and 132 cities.

As recently as January 2018, the UK government has redeemed itself for its tardiness to react to the plastic bag problem, by banning the use of microbeads in cosmetics and personal care products. Microbeads are tiny pieces of plastic used in the manufacture of these rinse-off products and are extremely harmful to marine life.  And this ban, alongside its plastic bag policy, puts the UK ahead of the world in stemming the tide of plastic pollution. Read more here.