Confused About Plans for Bag Legislation? Check out the Latest….

With the UK Government launching a consultation before Christmas, on a brand new eco friendly bags tax for England, we’ve been watching with keen interest for details on the planned legislation when it finally comes into effect.

So far, the news on the eco friendly bags tax in England is…that there is no definitive news yet…however, here is a quick summary of what we do know about some of about the proposed legislation that is likely to affect some of our customers. 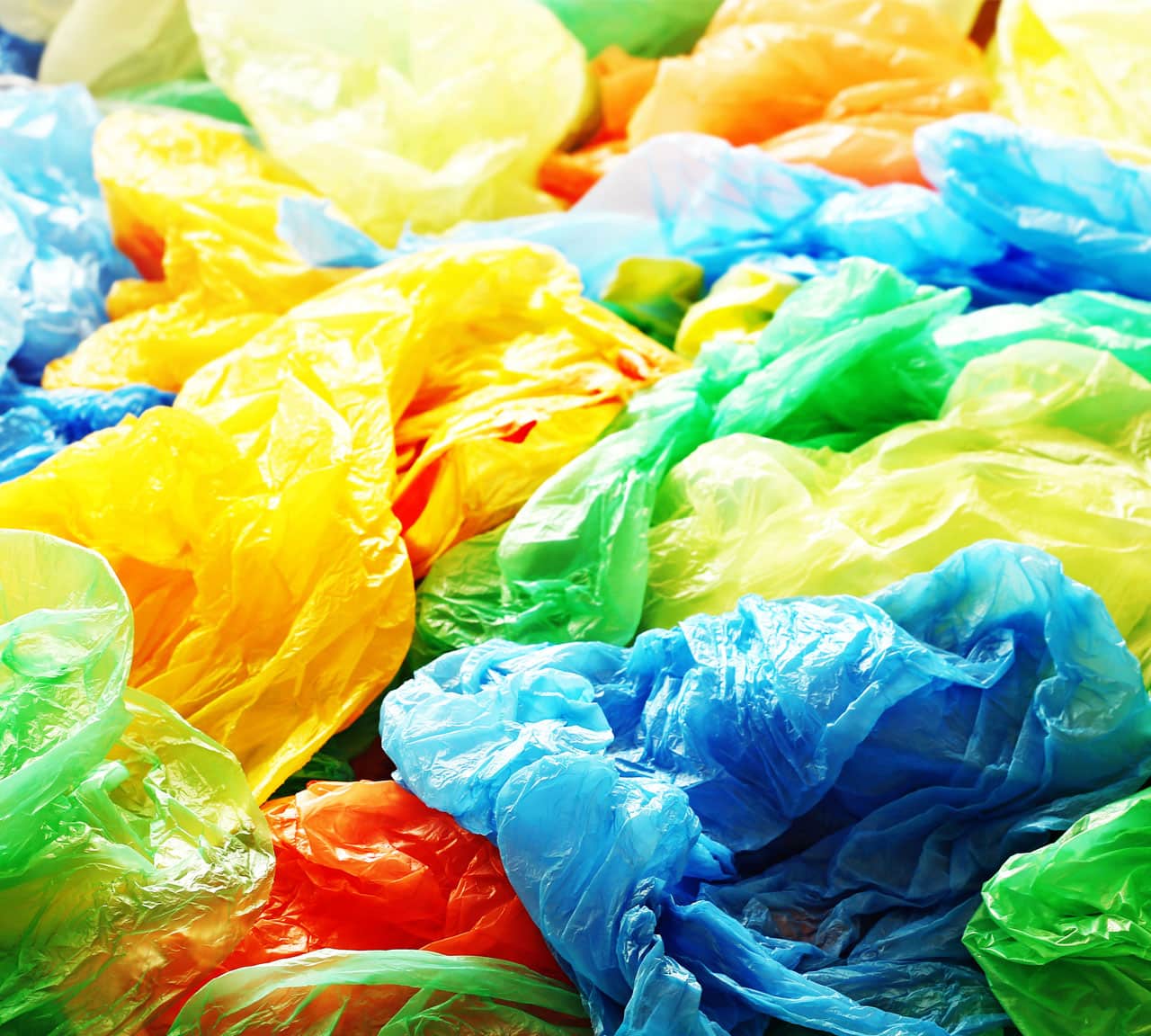 From 20th October, all retailers in Scotland (food and non-food) will be required to charge a minimum of 5p for each new single-use carrier bag (including paper, those made from some plant based materials and plastic).

A single use plastic carrier bag has been defined as being of thin plastic (any part of the bag has a thickness of less than 50 microns); or less than 439mm x 404mm when laid flat (excluding the handles).  Other single use bags include bags made wholly or mainly from paper, plant based material (other than cotton, flax, hemp, jute or sisal) or natural starch.

The regulations don’t apply to other products that might be used to carry or package goods such as boxes, buckets, sealed plastic packaging or envelopes.

As in Wales, although not mandatory, the Government is keen for the proceeds of the charge to be donated to good causes.

There is a really good, comprehensive guide for retailers to be found on following link; Carrier Bag Charges Scotland along with downloadable documents outlining the detail.

While the Queen’s speech this month confirmed the introduction of the proposed bag tax in October 2015, there is as yet, very little detail forthcoming. What we do know however,  is as follows:-

Although the charge in England is still unclear, it is most likely to follow the 5p charge based on the results in Wales and Ireland, and with the Government planning to encourage retailers to donate the proceeds to good causes.

As more details are forthcoming, we will keep you updated.  Let us know if you have any specific questions, and we will endeavour to answer them for you.  Please do drop us a line at info@keenpac.co.uk

One surprising statistic surrounding the single-use plastic carrier bag charge, is that Scottish consumers previously used more bags per head than any other nation in the UK. And that accounted for 800 million new single-use bags per year. Following the introduction of the carrier bag levy, Scottish shoppers are using 650 million fewer bags, with dramatic reductions in handed-out bags from the big supermarkets. Sainsbury’s, for instance, no longer offers free carriers to shoppers resulting in a 100% reduction.

Richard Lochhead, Environment Secretary for Scotland commented: “It’s now becoming second nature for shoppers to reuse their carrier bags and to think more about our impact on the environment.”

Zero Waste Scotland has set up the Carrier Bag Commitment (https://www.zerowastescotland.org.uk/content/carrier-bag-commitment) allowing signatory retailers to release carrier bag sales figures and to voluntary donate proceeds to good causes. Familiar retailers from food to fashion have already signed up to the commitment.

Meanwhile in England, the finer details of the carrier bag initiative are still being discussed, with emphasis focused on the big supermarkets whose consumption of single-use bags has reached astronomical proportions.

Discussions are still taking place regarding exemptions. For instance, it has been decided that biodegradable bags will not be excluded from the levy. But it is also thought that high-end and luxury laminated bags will not be subject to the levy.