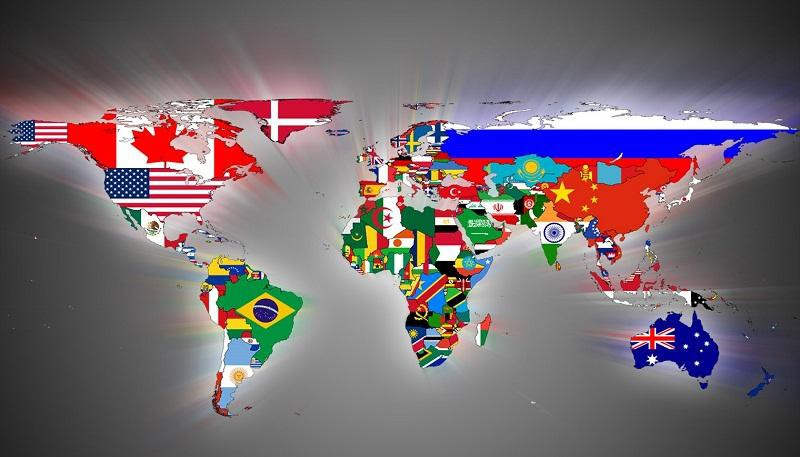 2003 South Africa
The South African Government introduced a total ban on lightweight polythene bags and a levy onheavier duty ones.

Pros
The addition of mineral additives such as EPI or D2W to the masterbatch helps the polythene break down much more quickly.